New research suggests that light and sound delivered at a certain frequency —40 flashes or clicks per second — appear to restart the natural 40Hz gamma rhythm of the brain, improve the brain functions and diminish toxic levels of Alzheimer’s-related proteins.

Separately, research has also shown that cognitive exercises could have a major effect on improving memory. The synergistic combination of light, sound and cognitive therapy utilized in AlzLife has the potential to improve the brain’s function better than either of these therapies alone.

The Science Behind the Project

The most recent research about light therapy for Alzheimer’s disease appeared in the journal Cell in 2019, entitled “Multi-sensory Gamma Stimulation Ameliorates Alzheimer’s-Associated Pathology and Improves Cognition.” Researchers found that when mice engineered to exhibit Alzheimer’s-like qualities were exposed to flickering lights and 40Hz sounds for one hour a day, their brain functions improved and toxic levels of Alzheimer’s-related proteins diminished. In addition, the 40Hz sound appeared to improve cognitive and memory skills.

Light and sound delivered at a certain frequency —40 flashes or clicks per second — appear to restart the natural 40Hz gamma rhythm of the brain, which is disrupted in patients with Alzheimer’s. This gamma rhythm is essential for local neuronal communication and is associated with concentration and cognitive activity. Neurons in the cortex usually work in groups and are a bit analogous to a musical orchestra. When music instruments synchronize we hear a pleasant melody, but when they desynchronize we hear a cacophony of sounds a little like the tuning up of an orchestra. Similarly, when there is no normal brain rhythm, neurons fire out of sync and cannot generate coherent group decisions.

The improved 40Hz brain gamma waves appear to increase activation of immune cells that became more efficient at chewing up the harmful proteins that form plaques and tangles in Alzheimer’s brain. The 40Hz sound also improved brain blood vessels, further helping clear the toxic proteins. Most importantly, these combined effects of light and sound extended to the prefrontal cortex, which probably explains significant improvement of the cognitive functions.

Experiments also showed that without the light or sound stimulation, results faded in about a week, indicating that Alzheimer’s patients might need to be treated regularly.

In addition, there is a significant body of evidence that computerized brain training improves the memory of patients with Alzheimer’s and dementia and could help avert some symptoms of cognitive decline.

How To Use Your AlzLife App

We recommend using your AlzLife app for one hour a day. The research shows a drastic reduction in amyloid beta protein after only one hour of light and sound exposure. If the 40Hz gamma frequency flicker is too bothersome, start using the app with the light therapy settings set to a minimum. Most people will get used to the flicker over several sessions. If you stop noticing the flicker, you may want to increase the intensity within the App’s Light Setting. The best recommendation for any therapy is to use it in moderation and make adjustments based on how you feel.

The game portion of the therapy was specifically designed for memory and cognitive improvement. Start the cognitive therapy with games you are familiar with, then continue with as many games as possible. We recommend starting at an easy level and slowly increasing the game difficulty to a level that is challenging but not uncomfortable.

Some people who are susceptible to seizures may react negatively to gamma light.  If you have had seizures in the past, we suggest that you avoid using this application before consulting your primary doctor.

What devices can I use AlzLife on?

The light therapy function of AlzLife requires the refresh rate of your device’s screen to be a multiple of 40Hz. As of June 2020, the list of devices with the required refresh rate includes:

What games can I play in AlzLife?

A Possible Alzheimer’s Treatment With Clicks and Flashes? It Worked on Mice

A Possible Alzheimer’s Treatment With Clicks and Flashes? It Worked on Mice 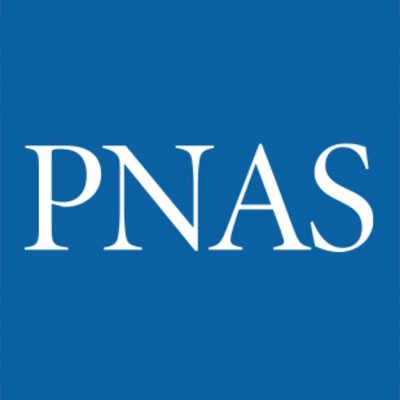 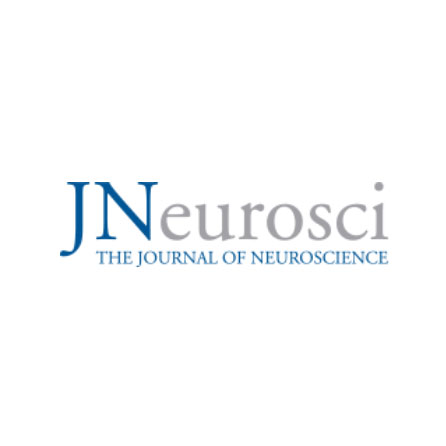 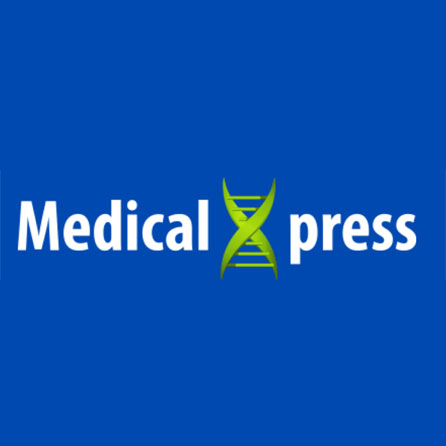 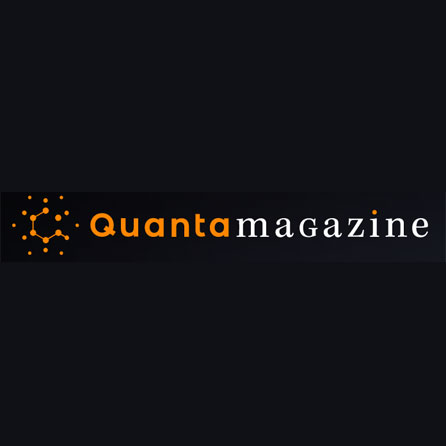 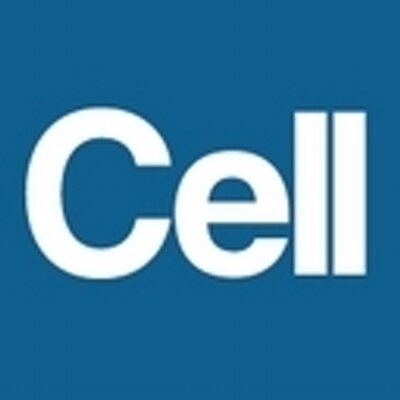 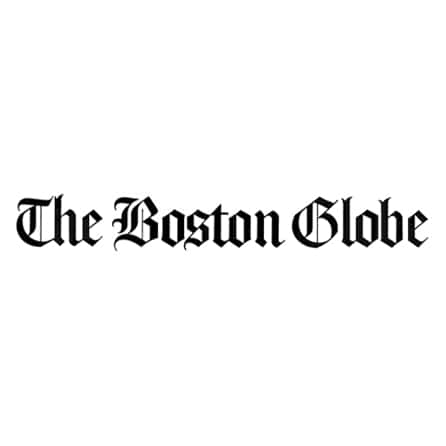 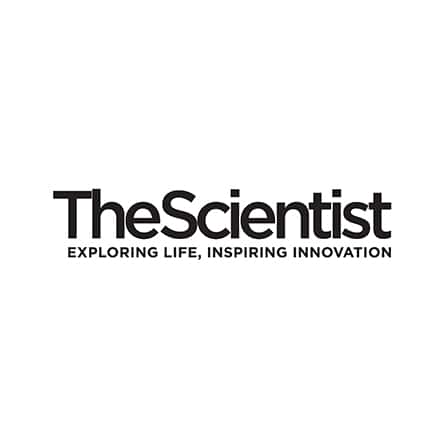 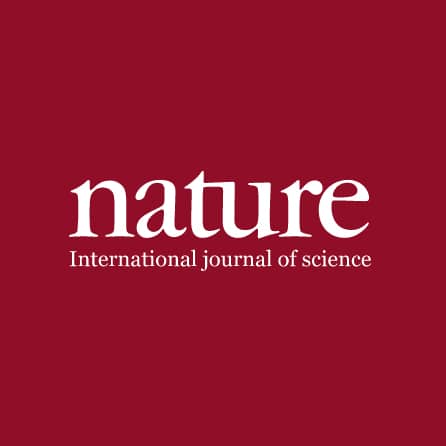 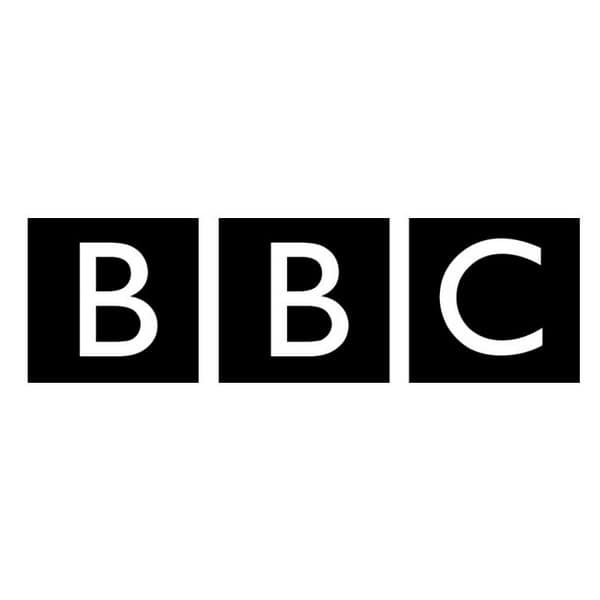 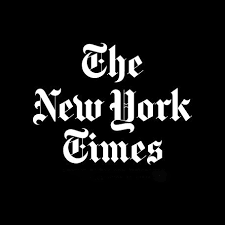 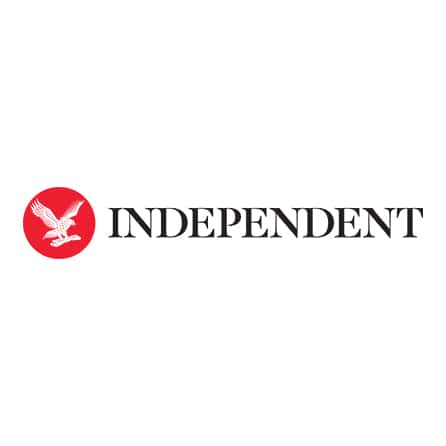 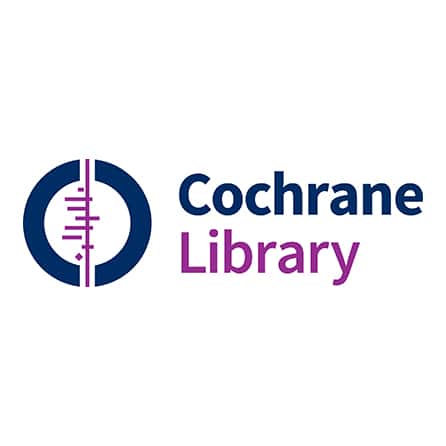 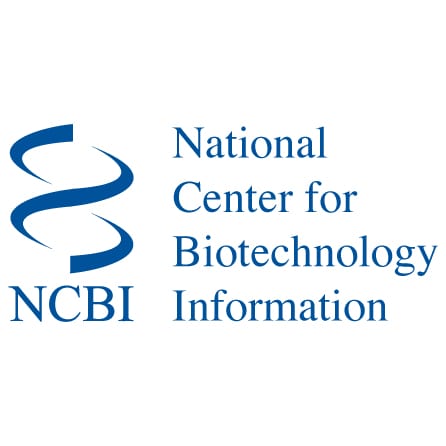 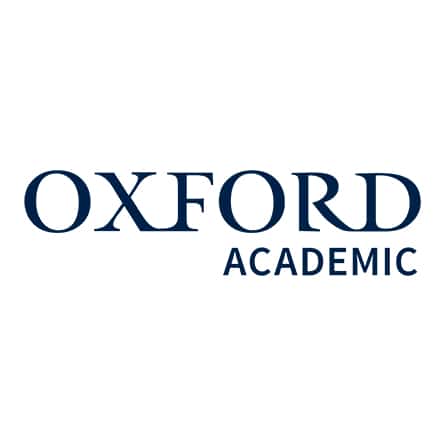 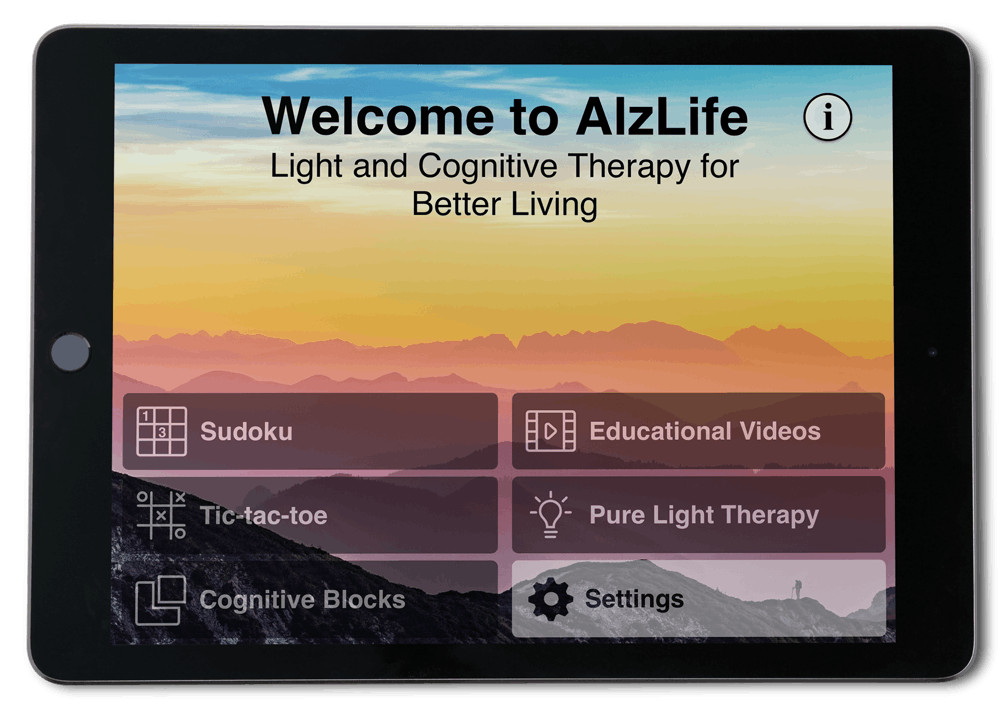